Press enter to begin your search

A short history of STAG

STAG was formed in 1984 and initially focused on providing renovation and alteration services to existing buildings. Thanks to a robust business model and a commitment to reinvesting into the business, the company quickly built up a significant capital base. This enabled it to expand its operations to include the construction of houses on a plot-and-plan basis, primarily on state-owned land and in partnership with government entities.

Soon, STAG reached a point where it was able to purchase its own land for subdivision and development, which then developed into large-scale residential developments with a distinctive and appealing ‘village’ feel.

In 1993, STAG diversified into the upmarket Sectional Title market, building apartments in unusual and innovative styles. Then, in 1996, STAG moved into the luxury residential market with the acquisition of the Leisure Bay and Neptune’s Isle developments, which form part of the R575 million Lagoon Beach Waterfront project situated directly on the beach at Milnerton, Cape Town.

In 1999 STAG entered into a joint venture agreement with empowerment partners to deliver houses at Point Village in Mossel Bay and Santanay in the Oude Westhof area. At about the same time, a new business concept was undertaken in the form of the Riverside Manor retirement village development in Pinelands.

The success of all these early projects set STAG on the road to becoming a leading South African developer and provider of innovative housing solutions. The group’s stellar growth over the years has been a direct result of the fact that the company’s philosophy of being far more than just a builder of houses. Rather, STAG sees itself as helping to build lives, futures, and the economy of South Africa as a whole.

In 2008, this value-adding philosophy saw the business enter the next exciting chapter of its existence with the establishment of STAG African – an innovative business focused on the design, construction, financing and management of world-class student accommodation for the increasing number of young South Africans entering tertiary education institutions.

Along with its BEE partners, STAG is changing the way South Africa thinks about student accommodation, and pioneering the solution to the dire shortage of quality, accessible student residence offerings. 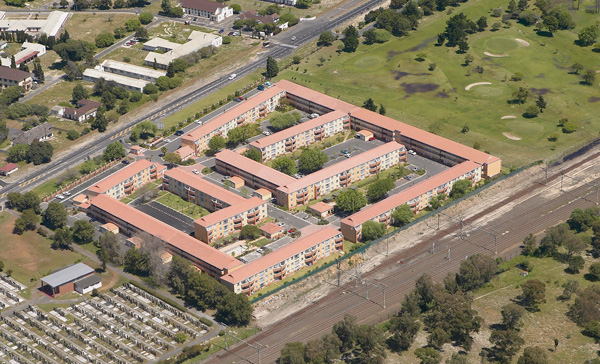 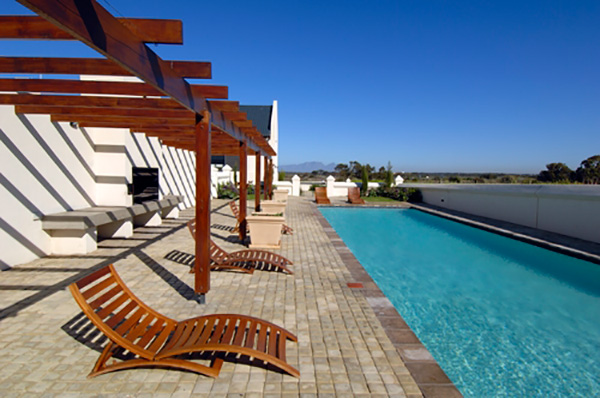